RND enables companies to grow their businesses by increasing sales through every touch point, channel and device

RND was founded in 1997 to offer web based e-commerce solutions. Over the years, RND’s main focus areas have become large data solutions, localization and multichanneling.

Above all, RND is the first e-commerce development and outsourcing company in Turkey.

Since 1997, RND has provided service to some of the big global and local companies such as Adidas, Boyner, Mavi, Mudo, Ipekyol Group, etc in Turkey. RND’s customers, in return, have been instrumental to improve RND’s e-commerce tools further. We now provide our services to more than 50 customers, all of them being the most-recognized companies in their sector.

Customer oriented local solutions will be our vision in the future.

RND is the future of e-commerce.
Daha fazla göster 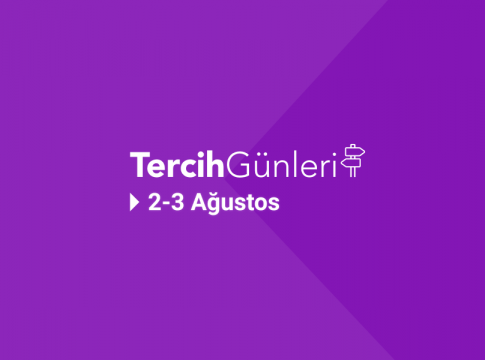