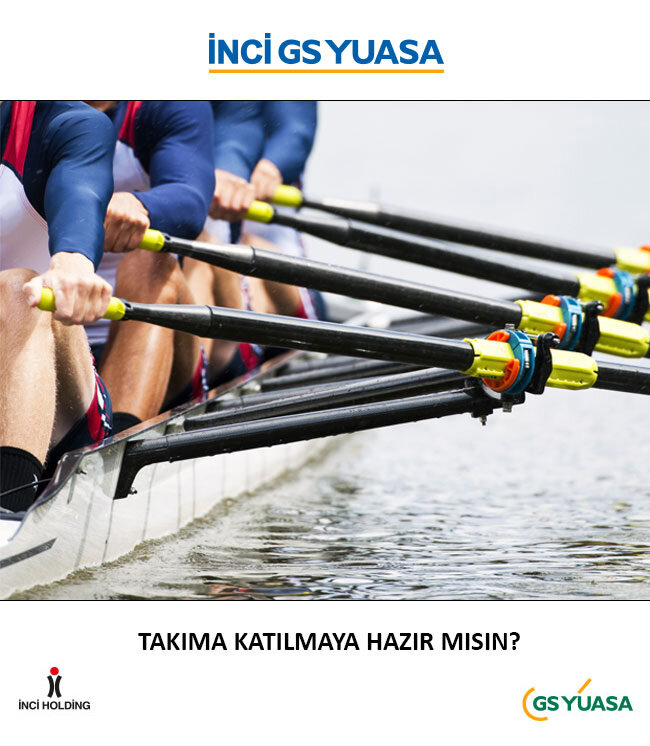 Incorporated in 1952, İnci Holding gave birth to İnci Akü A.Ş. in 1984 thanks to the efforts of Cevdet İnci who created the right conditions for its birth in the Manisa Organized Industrial Zone. Only within a year, the start-up began to do business with automotive manufacturers in 1985. In 2009, İnci Akü A.Ş. became the first battery company in Turkey to establish an R&D center, and to receive, in 2010, the first TURQUALITY certificate. İnci Akü is proud to take its place in İstanbul Industry Chamber’s (ISO) annual “Top 500 Companies List” every year since 2006. Other recognitions of İnci Akü A.Ş. include Turkish Exporters Assembly’s annual “top 1,000 exporters” ranking and “Turkey’s Most Valuable Brands List” prepared by Brand Finance, an international brand assessment company. For the last 4 years, İnci Akü A.Ş. ranked in the top 100 brands in Turkey. In 2014, the company won the top seat in the “Organization and Culture of Innovation” category among 400 companies who competed to win the first InovaLIG competition organized by the Turkish Exporters Assembly.

As one of the flagship companies of the İnci Holding, İnci Akü’s accomplishments were awarded again in 2015 when the company went into a partnership with the Japanese giant GS Yuasa which brought in its global experience and technological know-how about the new generation of batteries. Since then the company operates under the commercial title of İnci GS Yuasa Akü Sanayi ve Ticaret A.Ş.

İnci GS Yuasa Akü Sanayi ve Ticaret A.Ş. has 3 plants in Manisa and a Central Sales & Marketing Office in İstanbul. The 2nd plant in Manisa which became operational in 2011 is the first plant in Turkey to operate under a BREEAM (Building Research Establishment Environmental Assessment Method) certificate. With the inclusion of the 3rd plant in April 2019, İnci GS Yuasa has become the biggest battery manufacturer in the Turkish automotive industry.

Running its business under the brand names of İnci Akü, Yuasa, EAS, Hugel, Blizzaro, GS and İnci Battery the company has a total of 80 core dealers with 200 Energy Experts and a total of 3,500 point-of-sale and 300 authorized service centers in order to meet the needs of its customers across the country. With its strong overseas distribution network the company is exporting its products to more than 80 countries across 6 continents.

We are seeking for a ‘New Graduates' with below qualifications to work for our company İnci GS Yuasa Aku Manisa Plant and İstanbul Office. 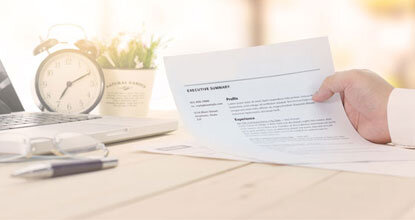