Over the past century, Bank of China played an important role in China’s financial history. It was established in 1912 pursuant to the approval of Dr. Sun Yat-sen. In the following 37 years the Bank served as the central bank, international exchange bank and specialized foreign trade bank successively. In 1949, Bank of China became the state-designated specialized foreign exchange bank. In 2003, it was named by the State Council as one of the pilot banks for joint-stock reform of wholly state-owned commercial banks. On August 26, 2004, Bank of China Limited was formally incorporated in Beijing as a state-controlled joint stock commercial bank. Bank of China is the most internationalized commercial bank in China. BOC London Branch, the first overseas branch of the Chinese banks, was established in 1929. Currently, it has over 10.000 domestic operations and over 600 overseas operations. In 1994 and 1995, Bank of China became the note issuing bank in Hong Kong and Macao respectively.

Bank of China, include BOC Hong Kong, BOC International, BOCG Insurance and other financial institutions, providing a comprehensive range of high-quality financial services to individual and corporate customers as well as financial institutions worldwide. As China’s most internationalized and diversified bank, Bank of China provides a comprehensive range of financial services to customers across the Chinese mainland as well as 57 countries and regions. The Bank’s core business is commercial banking, including corporate banking, personal banking and financial markets services.

Bank of China Turkey A.Ş. was established on January 10th, 2017, majority shareholder being Bank of China Limited. The bank started its business operation in Turkey in May of 2018. 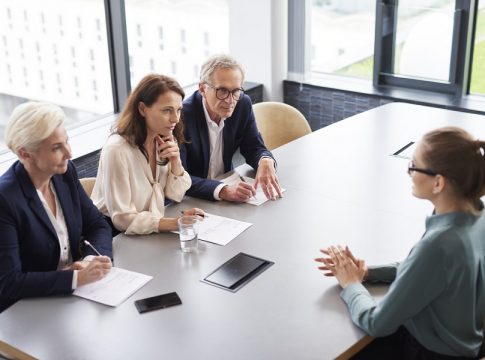